Wait…Is Smirnoff Ice Made With Vodka?

Well if it’s not vodka, what the heck is in these delicious drinks?

What type of alcohol is Smirnoff Ice?

The alcohol in Smirnoff Ice is called malt liquor, and it is fermented, not distilled like vodka. It is called malt because the grains are allowed to sprout before fermentation in a process called “malting.” Beverages containing malt liquor are called “malt beverages,” a broad beverage category in the US that encompasses many mass-produced beers, wine coolers, ciders, and hard seltzers/sodas.

What is malt liquor?

“Malt liquor” is made from fermented grains, such as barley or corn, and contains less alcohol by volume than distilled liquor. Ironically, malt liquor is not a true liquor but has more in common with beer, though the taste can be completely different from a typical lager or ale.

Is Smirnoff Ice a malt liquor?

Smirnoff Ices are malt beverages. Malt liquor is any fermented grain beverage that is stronger than beer (5-6% ABV) that is unmixed. When malt liquor is mixed with juice, fruit, or other non-alcoholic ingredients, it is usually called a malt beverage, wine cooler, or alcopop. Using malt liquor instead of vodka gives Smirnoff Ice a lower ABV than spirits-based drinks– this is why Ices are sold in the same standard, 12 oz bottle as beer. Think of malt beverages as the sessionable alternative to high-ABV cocktails. 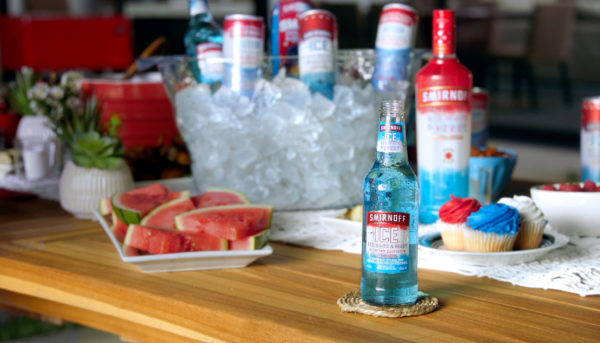 Why are Smirnoff Ices made with malt liquor?

The simple reason comes down to taxes. In the United States, alcoholic beverage companies pay a tax on their products proportional to their alcohol by volume (ABV). Consequently, low-ABV items like beer or kombucha incur less tax than wine, which in turn costs less tax than distilled spirits like vodka, whiskey, or rum. This tax system means it costs Smirnoff more money to sell Smirnoff Ice with real vodka than with malt liquor, which has a similar ABV to beer.

There are also different sales regulations for alcoholic beverages to consider. Many American states allow malt beverages, beer, and wine to be sold in establishments without liquor licenses. That means grocery stores, small restaurants, and even pharmacies can sell Smirnoff Ice, but only licensed liquor stores and bars can sell anything containing Smirnoff vodka. By using malt liquor in Smirnoff Ice, Smirnoff can actually get their brand name in a greater variety of locations and cement themselves as a household name.

Hopefully this clears up any misconceptions about Smirnoff Ice. No, Smirnoff Ice doesn’t contain vodka, but it still tastes delicious. Maybe you were skeptical about what could be in a “malt beverage,” but now you know it’s, in essence, no different from a beer– except when it comes to taste 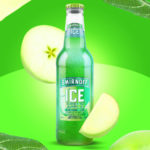 Smirnoff Summer Isn’t Over: Keep the Party Going with These Fresh Fall FlavorsDrinks 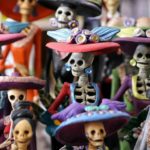