What is in a Cabernet Sauvignon?

Sommeliers know: the grapes make or break the wine. How the grapes were grown, where they were grown, and what variety was used all affect what kind of wine ends up in the bottle. And for too long, the casual wine drinkers of the world have had to rely on these experts to figure out what kind of ingredients are in their bottles.

Well, grapes are in wine, obviously, but what kind of grapes? Only the experts knew. 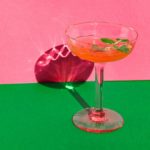 What Type of Tequila Should I Use For Cocktails?Tequila 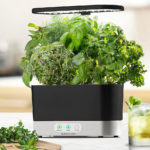